You push your limits in the gym to pack on muscle.

Yet, you know that it’s what you put into your body, rather than what you do to it, that is the real key to building mass.

That’s why you’re all over the latest research on supplement ingredients that will give you that muscle building nutritional edge.

One that may have slipped under your radar is Laxogen, also known as laxogenin.

Given the fact that laxogen may just be the most productive compound you can put into your body to boost protein synthesis short of anabolic steroids, it’s probably time to get up to speed on laxogen benefits!

Laxogen is a plant derived steroid.

It is one of a group of compounds known as brassinosteroids.

In plants, these steroids regulate and promote growth.

The most common sources of laxogen are the bulbs of Chinese onions and the stems of the Asian plant smilax sieboldii, which contains trace amounts of the compound.

The laxogen that is cultivated for use in nutritional supplements is commonly derived from wild yams in the form of the plant steroid diosgenin.

There is, however, a synthetic form of laxogen.

As a result, the majority of laxogen containing supplements don’t contain real laxogen but the synthetic version, which is known as 5 alpha hydroxy laxogenin.

Laxogen is not a prohormone. That’s because it is not a testosterone mimicking compound, nor does it affect the body’s natural production of hormones.

This is good news, as it means that taking laxogen will not inhibit your body’s natural testosterone production. Nor will it raise estrogen levels to throw your sex hormones out of whack.

So what are the benefits of laxogen?

Laxogen has been shown to boost protein synthesis, which is the process by which your cells construct new proteins.

Protein synthesis is the very key to building new muscle.

Although they do not completely understand the mechanisms by which laxogen does its job, researchers believe that it attaches to the surface of cells and send a signal into the cell to build new protein.

There are claims that laxogen benefits protein synthesis by a massive 200 Percent.

This was based on a Russian study on rats. We are still waiting human trials to see if these results can be replicated.

Nitrogen is essential for muscle growth.

Without positive nitrogen balance, where you have more nitrogen coming in than going out, you will never pack on mass. 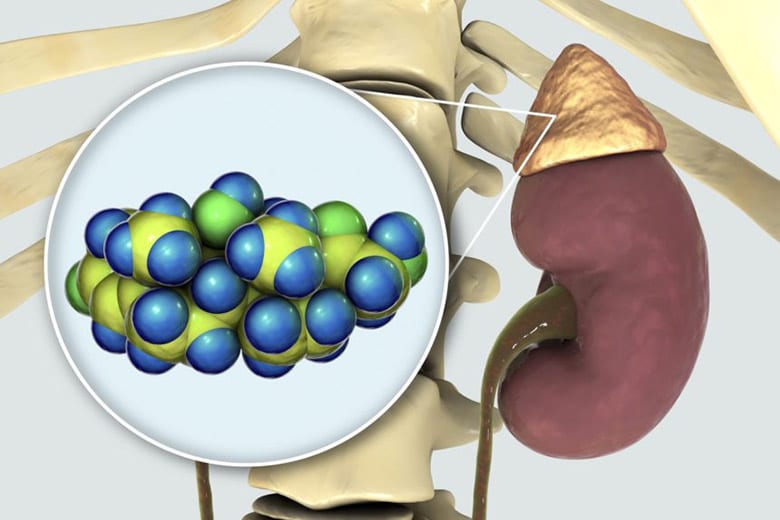 Cortisol is commonly known as the stress hormone.

One of its jobs is to boost energy levels in perceived situations of emergency.

One way it does this is to break down amino acids to create sugar in a process known as gluconeogenesis.

Laxogen has been shown to inhibit the body’s production of cortisol so that it doesn’t interfere with the muscle building process.

Though there have been no studies to confirm it, there are plenty of users who swear that laxogen benefits workout recovery.

This makes sense in view of its protein synthesizing and nitrogen retention properties.

The ability of laxogen to suppress cortisol is another contributor to workout recovery.

There is also anecdotal evidence that it fights fatigue during workouts.

Laxogen is marketed as a regulator of blood sugar.

This claim is based on a 2012 study, in which the plant brassinosteroid homobrassinolide was seen to lower blood sugar levels in mice, as well as sugar production in the liver.

Insulin resistance was also reduced. It is believed that laxogen has a similar effect, though this cannot be proven until human studies with laxogen are undertaken.

In one study it reduced lung tumor formation in mice, while in two other studies, derivatives of laxogen killed leukemia and colon cancer cells.

Although there are no clinically attested side effects associated with laxogen, there have been some effects reported by users. The main side effects are:

These results, however are neither common nor severe. As a result, we can say that laxogen is generally safe.

Laxogen is one of the few muscle building ingredients on the market that will deliver real results without interfering with your body’s natural endocrine system functioning.

Unlike prohormones, you do not need to cycle on and off in order to prevent testosterone depletion.

Laxogen is one hundred percent legal.

That makes it completely safe to take if you are competing in any drug sanctioned event.

Another benefit of laxogen is that it doesn’t carry with it any risks of damage to the liver that are common with many prohormones.

There have to date been no laxogen clinical trials on humans.

As a result, the dosage recommendations are the result of trial and error.

It is recommended that you take 100 mg of laxogen per day.

Because it is not a prohormone, you do not have to cycle on and off this compound.

Where can you find Laxogen?

Laxogen is the key ingredient in a number of muscle building supplements. It is most often produced in capsule form, though it is also available as a liquid and a cream. Capsules contain between 25 and 100mg of laxogen. The most popular brands on the market right now are: